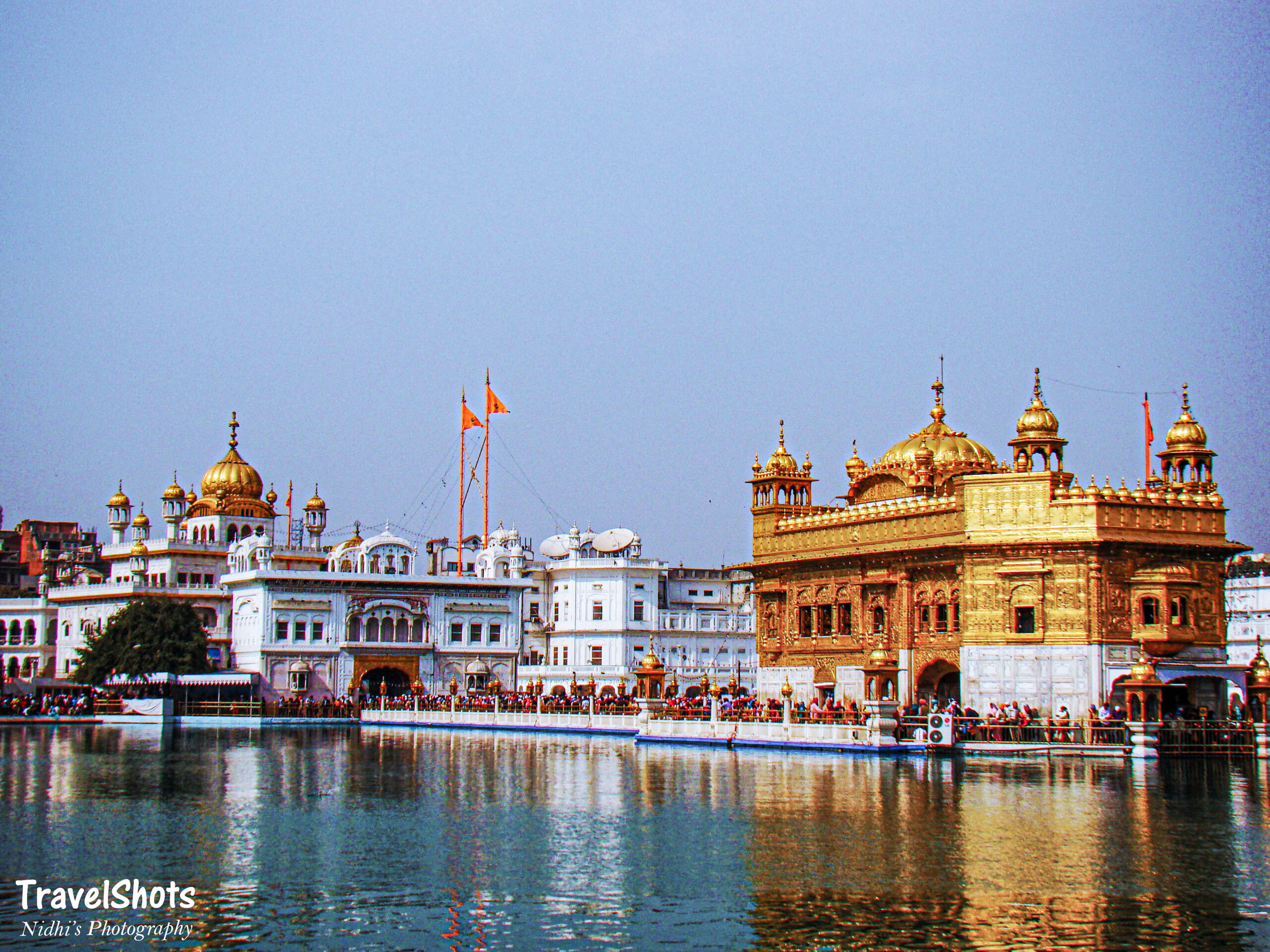 AmritsAR – CITY WITH MANY FACES

One doesn’t go to Amritsar only for Golden Temple or for mouth watering Punjabi Food. This city not only titillates your taste buds, but also speaks volumes about its history. It has witnessed one of the cruelest massacres in Indian history. It isa city which everyday celebrates relationship between India and Pakistan, in its own different way. It is a city which, according to me, belongs to the most happy and hard working people in our country – Punjab is not just a state, it’s away of life.

I have visited Amritsar twice and was fortunate to explore its various facets. Amritsar, also known as Ambarsar, derives its name from Amrit Sarovar, meaning the pool of nectar which surrounds the Golden Temple. Amritsar is the largest city in state of Punjab. The city lanes and by-lanes are full of life, even at night, and are filled with tourists, travellers, locals, shoppers, and foodies. Here are some of the facets of Amritsar that I loved the most.

If Indians live for food, Punjabi cuisine is heart of that life. Flavours you smell in streets of Amritsar are heavenly – thick chill lassi, dal makhni, pindi chole, stuffed kulche, garam garam (sizzling hot) parathe on side of generous portion butter.Visit any small or big restaurant in Amritsar, the food will always be finger licking good.

One of the most famous places to eat in Amritsar is “Kesar da Dhaba”. The dhaba serves vegetarian food and has a history which makes it even more attractive to a lot of tourists and travellers. It was established in 1916 in a city called Sheikhupura near Lahore (which is now located in Pakistan) and was later moved to Amritsar in 1947 due to partition.They serve the most sinfully tasty Dal Makhni I have ever tasted – if you want to watch your calories, ask for additional bowl to take out all the butter floating on top of it, although you are still not saving much.

The most sought after food item in the city of Amritsar is Karah Prasad at Golden Temple. I frankly do not know all the ingredients of this, but it is something worth waiting in queue for. As far as I know it is melting in your mouth suji (semolina) halwa which is first served to Sanctum Sanctorum in the temple and then distributed to all the devotees visiting the temple.

Spiritual/Religious Side of Amritsar

Amritsar is spiritual and cultural centre of Sikh religion with presence of holy shrine – Harmandir Sahib Gurudwara, commonly known as Golden Temple. The shrine gets more visitors than Agra’s Taj Mahal. To surprise of many, foundation stone for this Sikh shrine was laid by a Muslim – Sai Mian Mir, a sufi master from Lahore, in 1589. The pool around the temple was completed in 1577. Even though the temple stood up for religious unity with a Muslim laying a foundation stone, it has been rebuilt many times by Sikhs as it was targeted by Muslim armies from Afghanistan and Mughal Empire. In early 1800s, founder of Sikh Empire, Maharaja Ranjit Singh rebuilt the temple in marble and covered the sanctum in Gold foil, hence the name Golden Temple.

Take round around the temple complex and you will see that it is full of devotees from all walks of life and faiths. The temple complex is surrounded by various administrative buildings, clock tower, and Langar dining halls.

My favourite time to visit Golden temple is at night, when it is at its calmest best with only a few visitors around. Best thing I did was to just sit on the side of sarovar (pool) and soak in the peaceful environment with main sanctum beautifully lit up in front of my eyes.

Golden Temple runs the world’s largest community kitchen inside its campus, which serves langar to 50,000 – 100,000 visitors every single day without any discrimination. The food in langar is vegetarian and is made to ensure nutrition.About 90% of working staff at Golden Temple kitchen are volunteers who along with 300 permanent employees ensure that quality food is served on time everyday.

Today I read an article where London mayor urged Britain to apologise for Jallianwala Bagh incident. This was when all the memories from my two trips to Amritsar came rushing and I decided to write this article about the city which preserved its history, and moved on with it so beautifully.

There would hardly be anyone who would not know about brutal massacre at Jallianwala Bagh by British Empire on 13th April, 1919. The place is now a memorial of hundreds of people who lost their lives and another 1,200 who were wounded. Bullet marks on walls of Jallianwala Bagh still cry out for those innocent souls. I had goosebumps when I stood their imagining the whole scene playing out in my head.

Not sure whether that experience made me feel more patriotic or sad about Partition in first place. Whatever it was, it’s something one should not miss when in Amritsar. It definitely was one of the strangest country borders I have ever seen.There is a parade every evening at India Pakistan Border at a small village of Wagah. The parade was so well coordinated between soldiers from both sides as if they have been rehearsing it together like a team. Even though the actions were made to show aggression, the perfect coordination indicates a different story. Everyone hopes that the different story is true, will that ever happen? Only time will tell.

Punjabi dresses, shoes, and handicrafts are all very well known to the world. Amritsar markets are a grand showcase of everything Punjabi. Colourful Fulkari dupattas and suits to juttis to wooden handicrafts to hand-woven carpets, you will find everything in these markets. There are many street markets in Amritsar, especially the old city bazaar, where you can find products suitable for every pocket. If you are a bargaining lover, then this is your place. If you want to experience Amritsar first hand, travel by cycle rikshaws or electronic rikshaws. This way you will become part of this mess in the markets, and trust me you will enjoy that too. It is just a Happy Place.

If you want to share your Amritsar stories, do tell them in comments section below. I would love to know them.